Vee Pinot: “At Some Point, You Have To Take A Chance On Your Talent”

Vee Pinot: “At Some Point, You Have To Take A Chance On Your Talent”
Hero Image 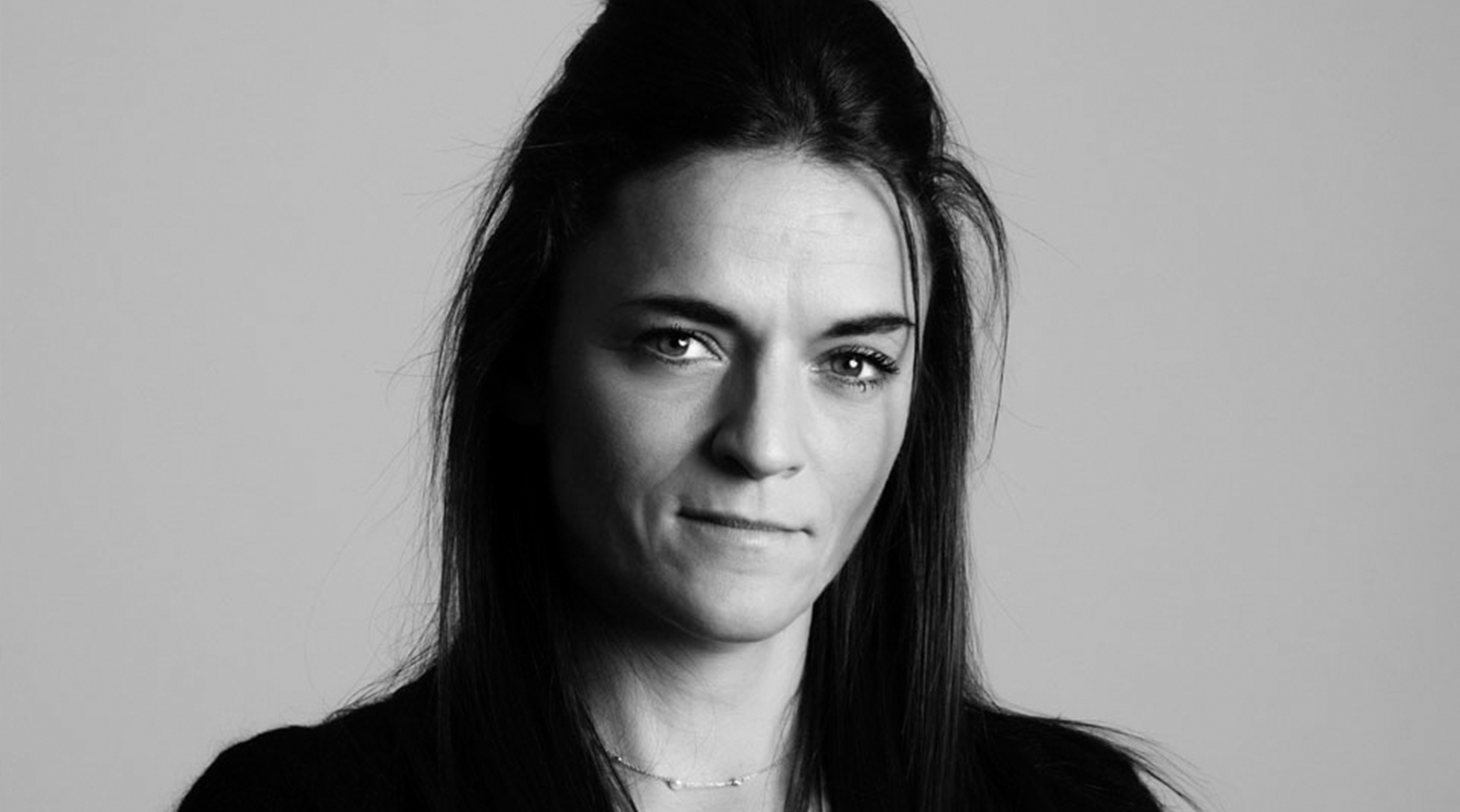 GPS’ head of editing in North America on starting a new studio, and a new life, in the big apple

For many of us, the idea of packing your bags to start from scratch overseas is little more than a daydream. For Vee Pinot, it’s the secret to her success.

It doesn’t take much talking to Gramercy Park Studios’ Head of Editing for North America to realise that she doesn’t generally do things by halves. From starting her own company in London to establishing GPS in the North American market, the editing guru has a track record of success that comes out of hard graft and a well-placed faith in her own ability.

None of which is to say that the process of building a new company in NYC has been without its obstacles. It was less than two months after GPS’ official grand opening that Covid-19 hit New York, leaving Vee to ride out the storm.

To find out how she’s keeping GPS on-track in turbulent times, as well as chart the ups and downs of opening in the big apple, we caught up with Vee. 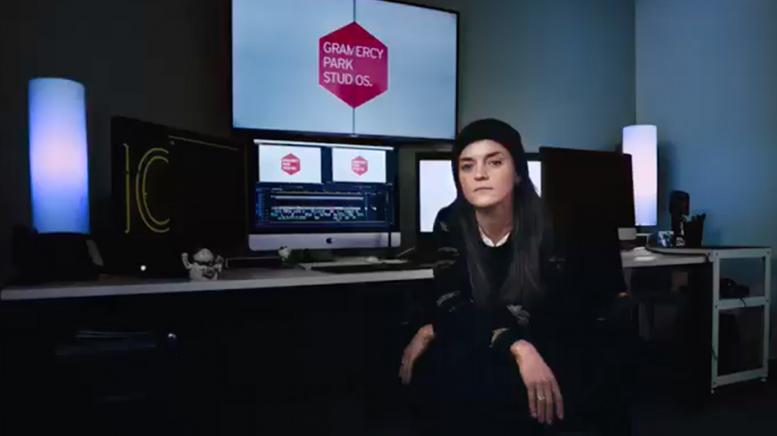 Q> First of all, how did the big move to NYC come about, for you and GPS?

Vee> Oh wow, I need to go back to the beginning! Of course, I had always been a part of GPS in London right from the start, and I am still proud of being on that team. But I can remember even around the time we started, you had people talking in hushed tones about ‘the future’. In fact, I find that idea of starting from scratch really exciting and energising. The boutique vibe of GPS gave us a kind of USP, and New York was a market where we felt people could really benefit from what we were offering. And of course, they say if you can make it here, then you can make it anywhere.

When we launched in London, we’d created a live editing system called ‘GPS Live’ which I helped to develop alongside Francisco Lima, our VFX Technology Supervisor. It’s a system which gives editors a live feed from the camera that’s being used on-set, meaning editing can be done in real time as the shoot is happening. It gives this enormously freeing feeling because the director can have peace of mind that there is a shot in that can that works, so there’s more time and confidence to play with creative ideas. At the same time it allowed VFX supervisors to be confident of which shots are working and which aren’t, so everyone involved is on the same page.

The system became a kind of swiss army knife that’s beneficial to editors, VFX teams, creatives, directors, and clients. I loved how much value it was bringing to people and the idea of bringing that value to a totally new place was something that started to grow on me over time. And as London established itself, we began to have this belief that that the things we were doing could really work in a different market.

Q> And what advice would you give to someone looking to prove themselves in New York?

Vee> You know what, you need to have courage. At some point in your career, you have to take a chance on your own talent. For sure that’s what this move has been for me, and it’s been this wonderfully motivating thing, you know. Which is also to say, maybe part of my advice for others would be maybe that sort of challenge isn’t for everyone. I’m a bit of an underdog-type person, and I have that element of my personality that likes to prove things to people.

Q> What can you tell us about GPS’ facility in New York?

Vee> To an extent, I like to see it as a culmination of everything we’ve learned as a company. The numbers are that we have 16 edit and VFX suites, two colour suites, and five audio suites. We also have an enormous centre stage where we’re filming all the time.

What I’m really proud of is how we’ve opened up this big new facility, in a new city, but it’s still distinctively GPS. Of course it has all the branding and all that, but it’s also maintained this boutique-feel that I think makes it stand out in New York.

Q> And the facility officially opened in January 2020, which means you only had a couple of months before Covid-19 struck. How did you manage that?

Vee> Well, it’s not quite as bad as it sounds as we had been in the office and working for a good while before January. But, yes, our official opening was only a month or so before Covid happened.

In terms of our work we are still busy - in fact maybe even more busy than before which is great. Really the biggest challenge has been adapting to day-to-day life, both personally and alongside our team here. I think we’ve hit a rhythm now, and for sure Hogarth, our parent company, has been amazingly helpful as they helped us develop this new workflow and they had this great technology and expertise in working remotely.

As much as I do miss the office - and I really, really do - there are some ways in which this has been a blessing in disguise. We all knew eventually that, at some point, we would have to start working like this. It’s given us huge flexibility in terms of our work/life balance and now, speaking for myself, I know I am very mindful of making sure I am keeping in touch with our whole team.

Q> Finally, where will you and GPS New York be in five years’ time?

Vee> Haha, back in our amazing office! As I say, this experience has been a learning curve and there are things I have taken from it for sure. But I am looking forward to taking those things to the whole team in the office. There are human interactions that, working remotely, you just can’t fake. How many times have you been having a conversation with someone in your office and that conversation has triggered a totally fresh idea? I miss that. So yes, my wish is that, much sooner than in five years’ time, we can see a return to that great creative office culture.

Make B
Add to playlistRemove from playlist

To work with Vee on your next project, contact production@gps-nyc.com 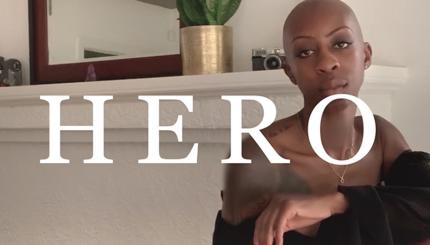 ...and get the latest work, news, and occasional party invite, direct to your inbox.