A film by Victoria Batista

Loading the player...
Shorts & Features
Add to playlistRemove from playlist

Through the lens of mixed media and original music, Sangre, written and directed by Gramercy Park Studios' Victoria Batista, takes a look at the comforts of culture, the expectations of Latinx women in society, and the journey to finally love yourself for who you are.

Victoria is a proud up-and-coming Hispanic writer, director and musician. This film explores the expectations she thought she needed to live up to as a woman of color. Victoria says "I learned during the process of filming that I was not alone in experiencing that this feeling of not being '_____ enough' was a universally felt pain, from mixed men and women across all races and ethnicities. Sangre takes back the identity that I never lost, but never felt I could claim, and serves as a reminder that if you know who you are, no one can tell you otherwise. I hope audiences can learn to love who they are the way that making this film allowed me to." 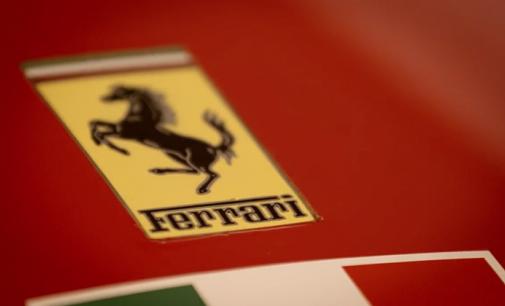 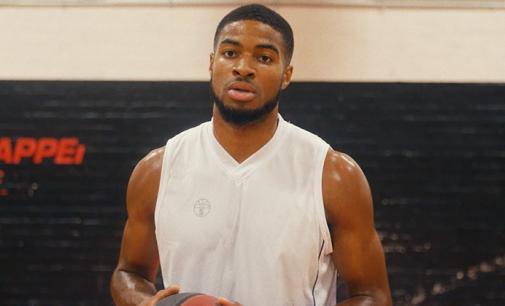 A film by Leo Buckley 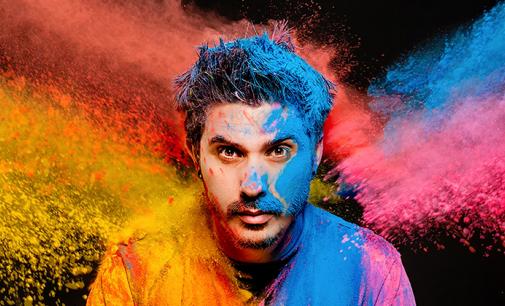 Art is the Cure

A film by Joe Pomeroy 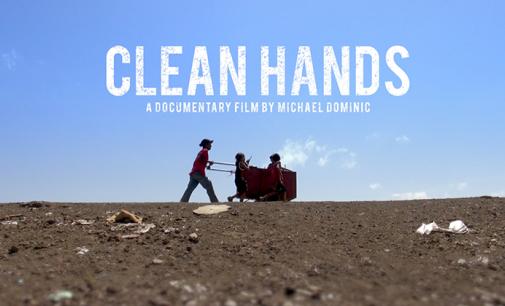 A film by Michael Dominic 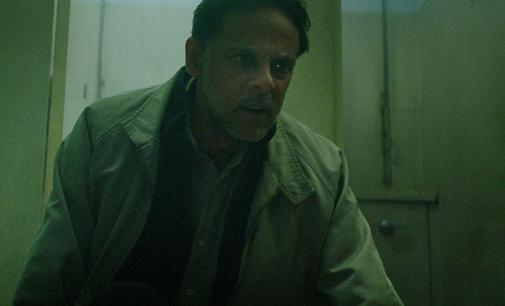 A film by Nour Wazzi 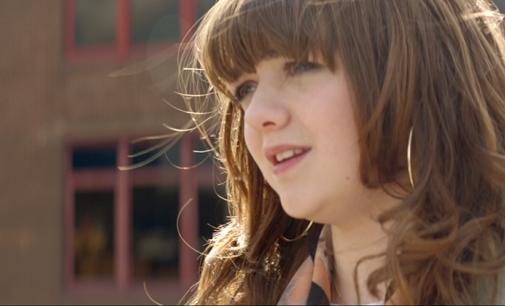 Up on the Roof

A film by Nour Wazzi