Meet Frank. Frank is a zombie. Thanks to the irresistible taste of Pringles, Frank escaped from West of Dead and now he’s gaming, munching and making friends as if he’s not undead or something.

Created by Grey London, and directed by Conor Byrne through Hunky Dory / Missing Pieces, the campaign is a world first for gaming as Frank, with new social skills and personality traits, ultimately makes it back to West of Dead where players can interact with him. 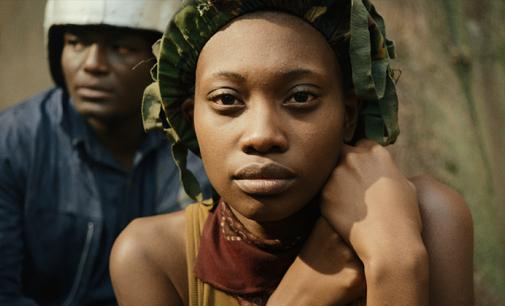 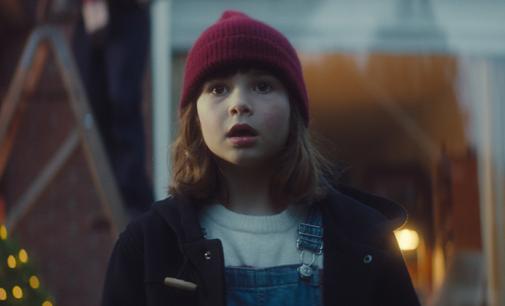 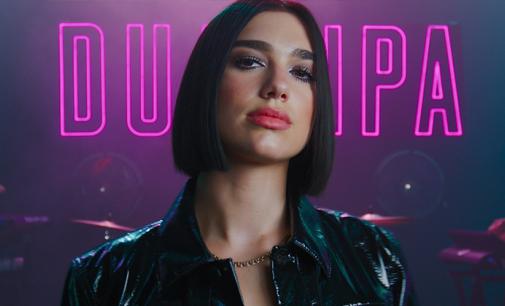 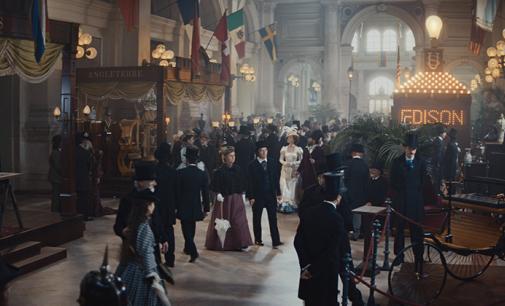 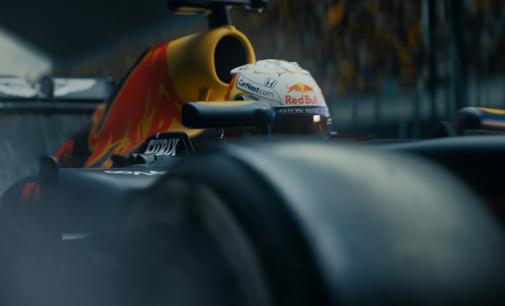 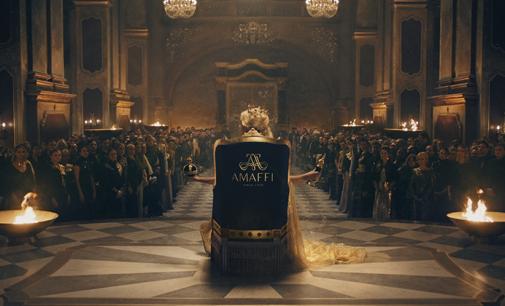