Old Speckled Hen's brand spokesman (spokesfox?), Henry, shares his wit and wisdom in these radio spots for one of the UK's most popular ales.

The ads hit the airwaves as Henry was about to make his first foray in to writing as a newspaper columnist for The Guardian, and gave us a little taster as to what we can expect from the crafty fox over key (drinking) events throughout the year. 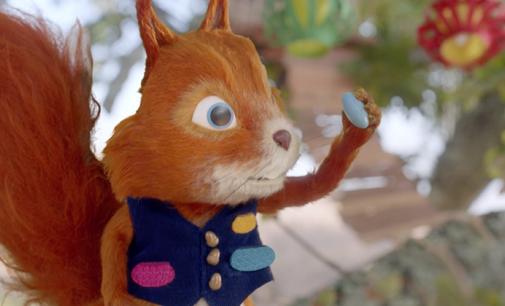 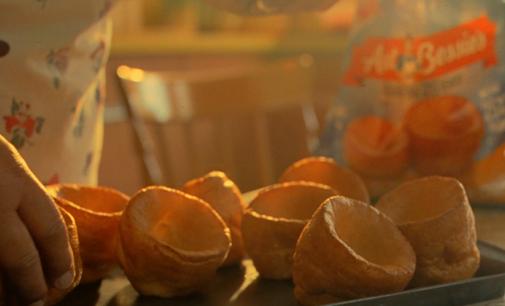 Caring is the hardest thing we do 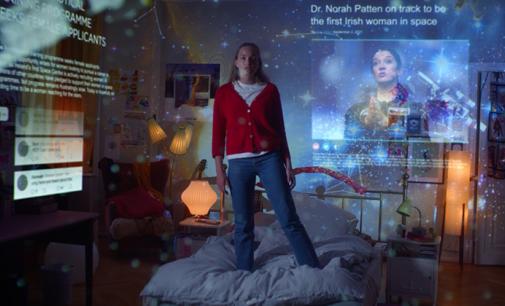 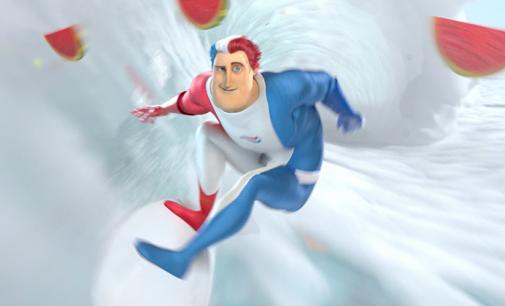