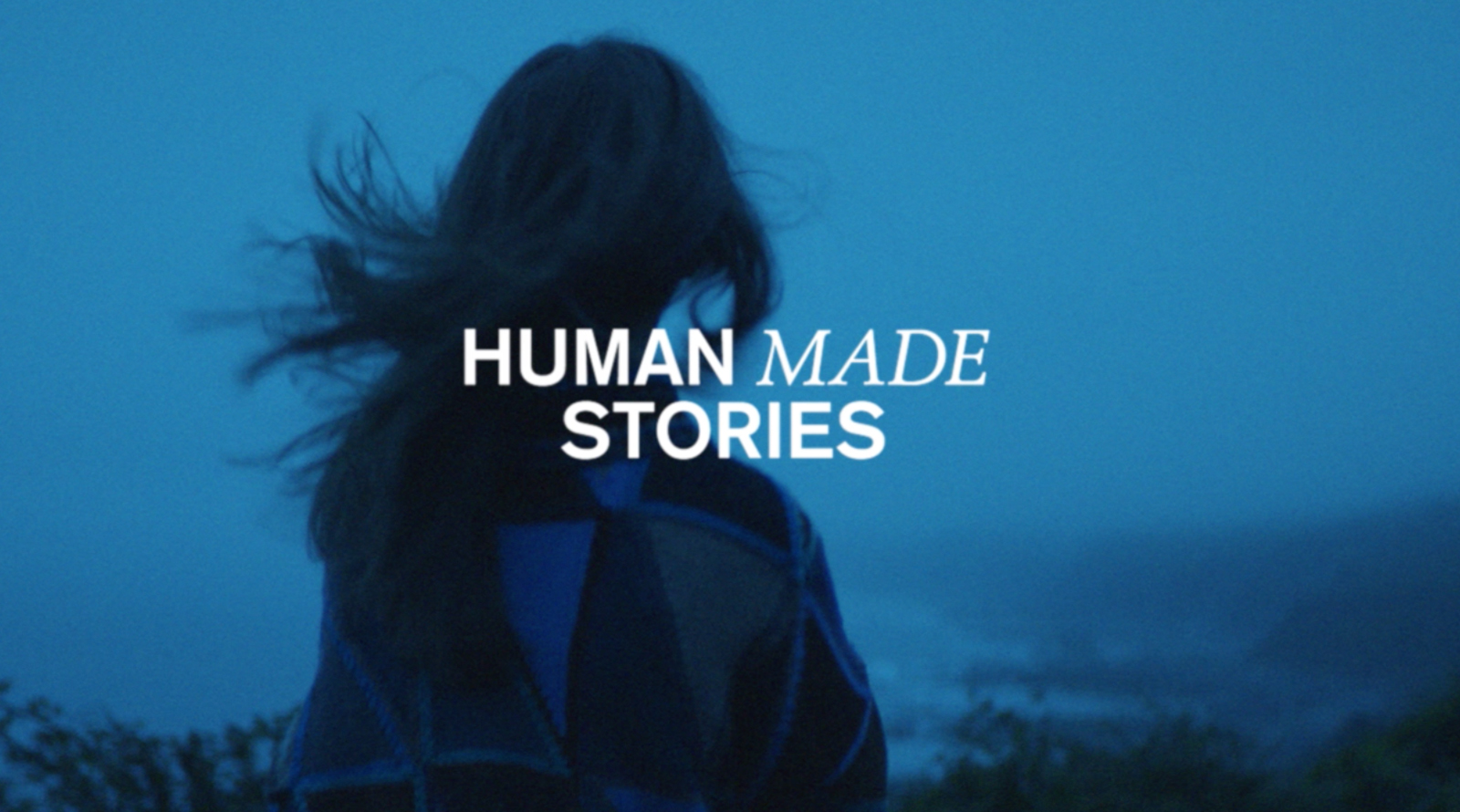 Directed by Pulse's D.A.R.Y.L., Gramercy Park Studios completed VFX and sound design on the two campaign films which will form part of Volvo’s brand platform: ‘Human Made’. Human Made reflects the brand’s belief that the most meaningful innovations come from a true understanding of people. Human Made Stories celebrates individuals who share this philosophy and who, through their relentless pursuit of craft and human-centric innovation, are about to change our world.

Volvo
Add to playlistRemove from playlist

Head of 2D at Gramercy Park Studios, Mark Beardall, says: "It’s been great for GPS to work with both the agency and the directing team on this second iteration of Human Made Stories. The first series of short films produced in 2016 were visually stunning and certainly set the bar high in terms of storytelling. For us to be able to continue to work on the project and help the agency, client and, of course, the subjects of the films, to tell their stories to the world was a treat."

The first film in the new series, ‘Nemo’s Garden’, tells the story of an Italian father and son duo who, in response to diminishing availability of viable farm land and increasingly a volatile climate, have devised a way to grow crops in the last place any farmer would believe possible –  the ocean. As rising populations and climate change put more pressure on limited viable agricultural land, growing crops on the seabed could be an alternative solution to future food security.

This is followed by the next film in the series, ‘Music of the Mind’ which tells the emotive story of a talented young violinist, Rosie, who suffers a catastrophic accident that robs her of her ability to play the instrument. 29 years later, professor of computer science, Professor Eduardo Miranda develops technology that allows reads her brain activity allowing her to compose music, which is played by someone else. Rosie is therefore able to re-join the orchestra where she previously played with her friend.

On crafting the sound for the two films, Zak Kurth, Sound Designer at Gramercy Park Studios says, “As we’re working with a project such as this, that exists both within and outside of the world of advertising, and one that is both documentary and cinematic in tone, we had license to play with the sound design and craft a bed that really enforced and heightened the stories. The two films are stylistically quite different and so required a different approach and mentality to the pace and structure due to the different emotional content of each film.” 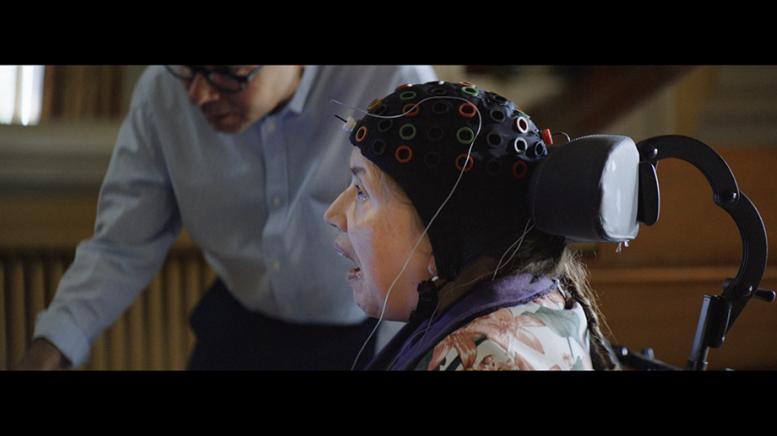 Reflecting on the project, Esther Berglund, Flame Artist at Gramercy Park Studios says, “Working on longer form projects aside from 30” commercials means you get really attached but we had the time to really make sure it was as good as it could be and I think that ability to craft every shot is apparent in the final films."

Human Made Stories will air on Sky Atlantic as part of Volvo’s sponsorship deal with the channel. ‘Nemo’s Garden’ broke on 22nd of August and ‘Music of the Mind’ will break on 29th August. Both films will be available on Sky On Demand for 12 months. The campaign is supported by two 30 second trailers, 24 idents, plus pushes through social and digital. The films were directed by D.A.R.Y.L through Pulse Films.