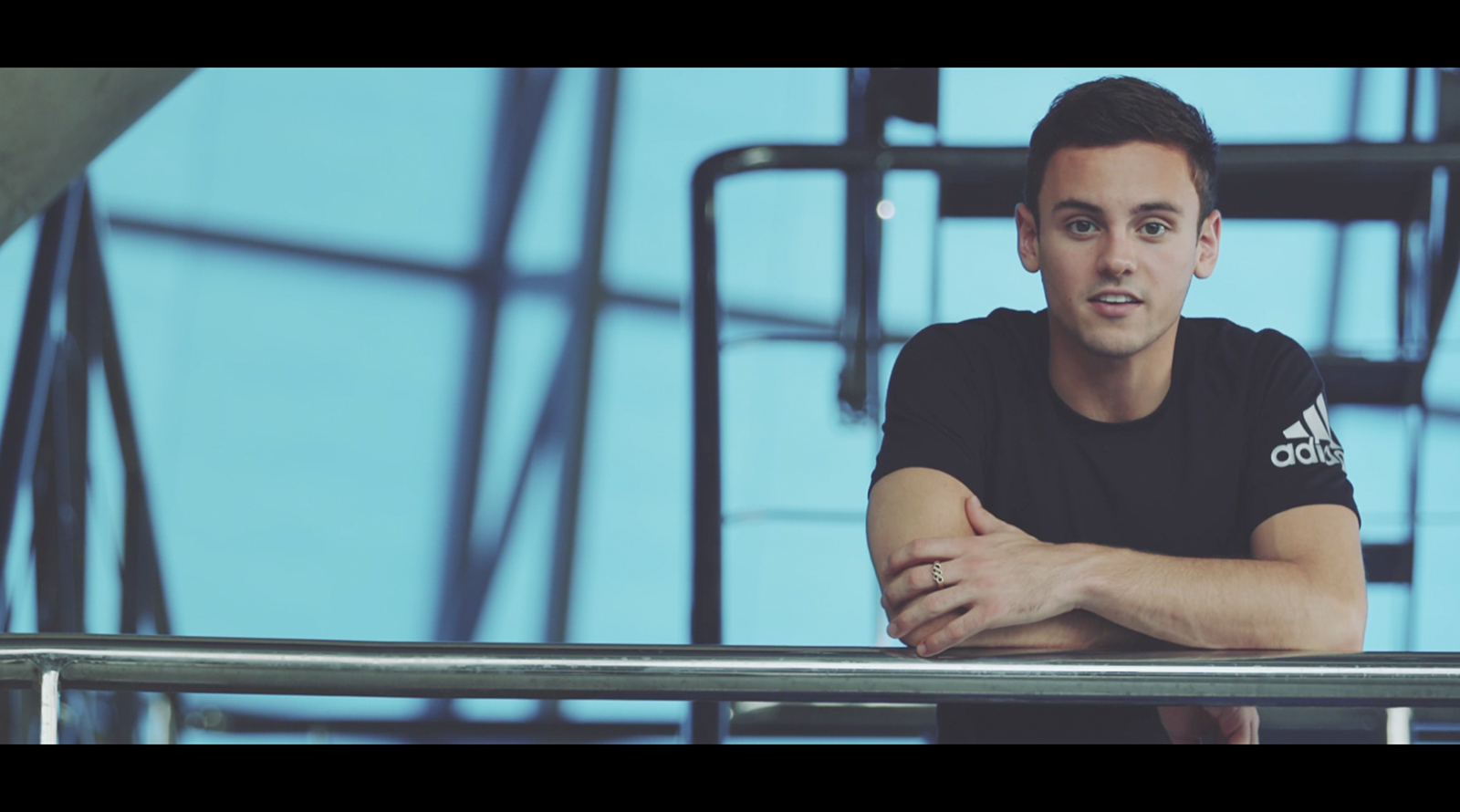 Gramercy Park Studios has partnered with SportsAid and Hogarth WW to deliver the final touches on their most recent campaign. Editor Tony Whetnall, colourist Ben Rogers, VFX artist Steve Miller and sound designer Toby Griffin teamed up with director Morgan Hutchins on the non-profit’s new film – ‘The Next’.

SportsAid
Add to playlistRemove from playlist

The film contrasts SportsAid’s stable of young athletes with the Olympians they aspire to, to which Morgan says: “This was a great creative opportunity to explore two contrasting styles, one for the Olympians and one for the young SportsAid athletes.”

To assist in achieving this visible contrast, GPS provided a full post service for the campaign. Editor Tony Whetnall was able to assist Morgan on-set and work in close partnership throughout the shoot.

Tony explains: “The film pays homage to a number of Britain’s sporting elite whilst shining a light on the next generation of superstars, so Morgan and I wanted to tell a story befitting of the talent and the beautiful images combine with the soundtrack to create a powerful film”

Morgan adds: “I had the luxury of having Tony on-set. He helped keep me on track, in regards to timings reminding me what our goal was for each scene. By the time we got to the edit we both knew what we wanted from it, having discussed it in depth during the shoot.”