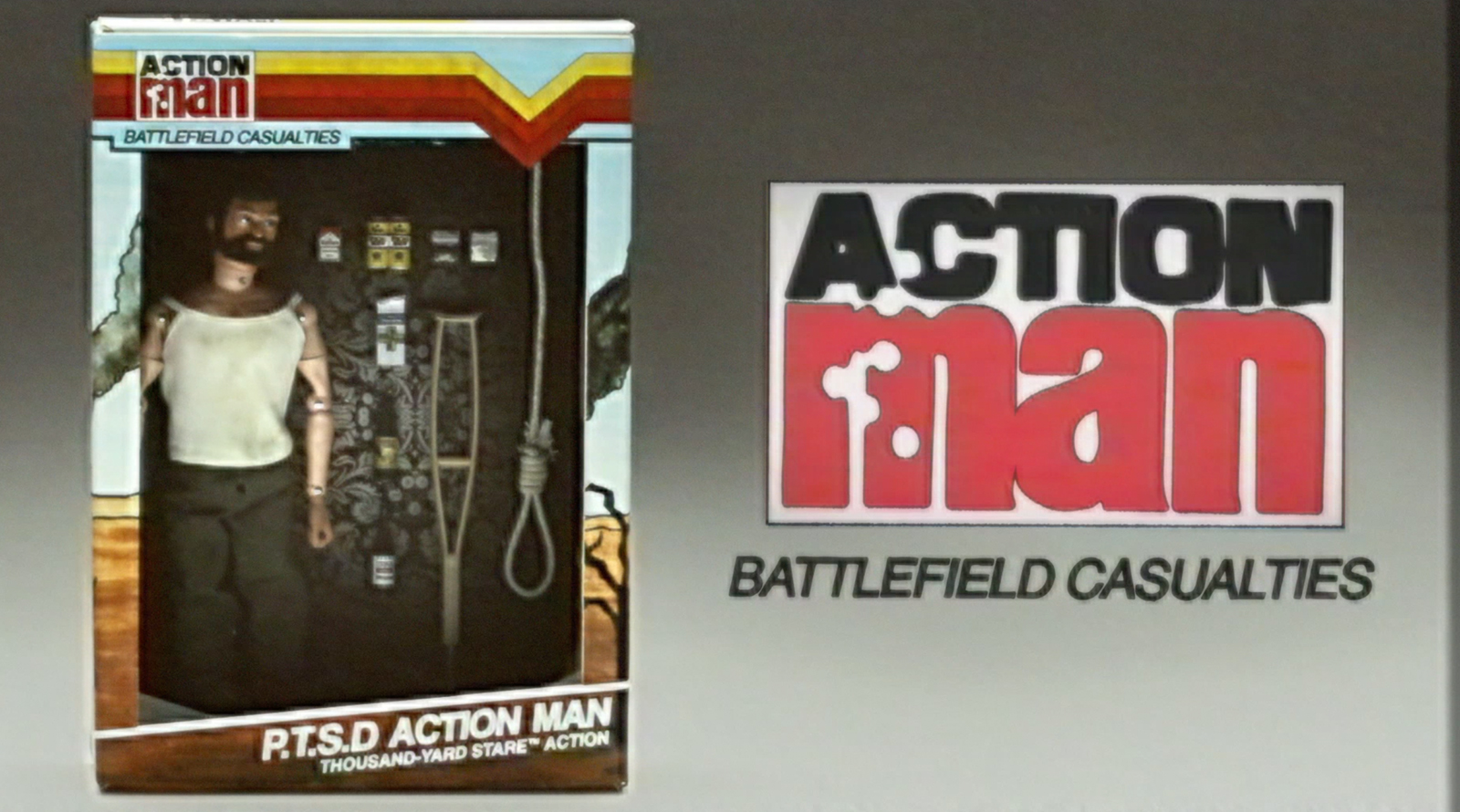 Veterans for Peace, the voluntary ex-services organisation, has launched a provocative fake TV-ad to challenge the British Army’s policy of recruiting minors into the army.

Veterans For Peace
Add to playlistRemove from playlist

Narrated by Matt Berry, the retro-stylised work takes a dark and satirical look at the consequences that teenage men face when enlisted for war, and features new mock-characters such as P.T.S.D Action Man.

The aim of the campaign, based on the work of Darren Cullen, is to lobby the Armed Forces into stopping the recruitment of 16 and 17 year-olds, who are put in front-line combat. The UK is one of only 19 countries worldwide – others include North Korea and Iran – that still recruits minors into the Armed Forces. 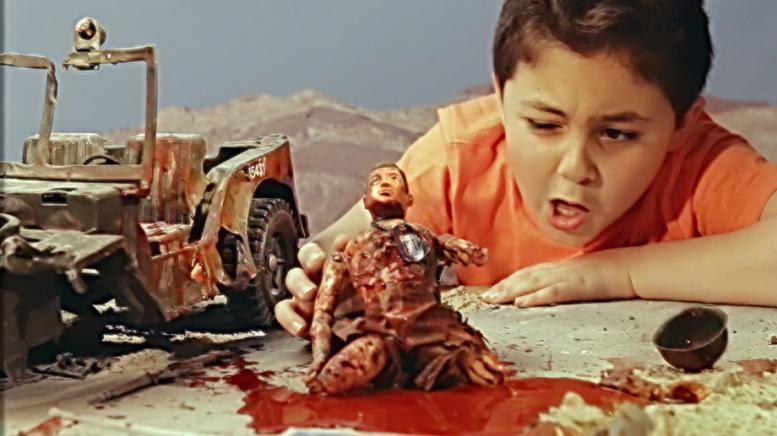 Gramercy Park Studios’ Head of Colour – Ben Rogers, who graded the film, comments: “Throughout the grading process, we explored a number of directions and ultimately the aim was to achieve a 'contemporary-retro' feel that didn't inhibit the campaign’s message. We used a number of personalised LUT’s along with video noise and various film curves which, in combination with Umatic/VHS ‘drop out’ supplied by the online artist, really helped achieve the film’s final look.”

Additional VFX for the spot was provided by Gramercy Park Studios’ Mark Beardall and Kalle Kohlstrom. 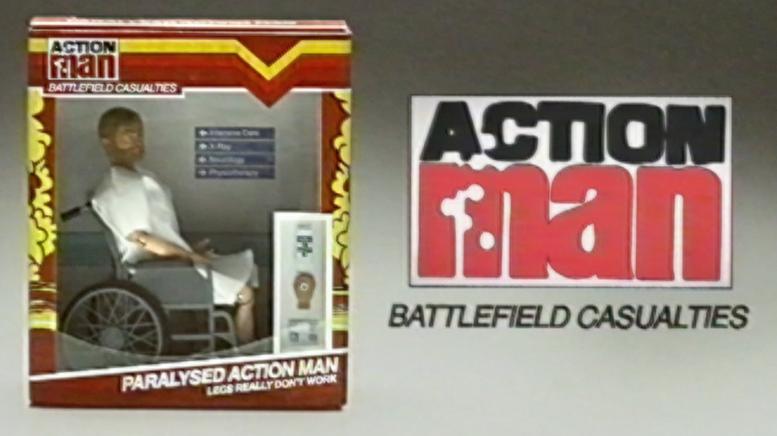