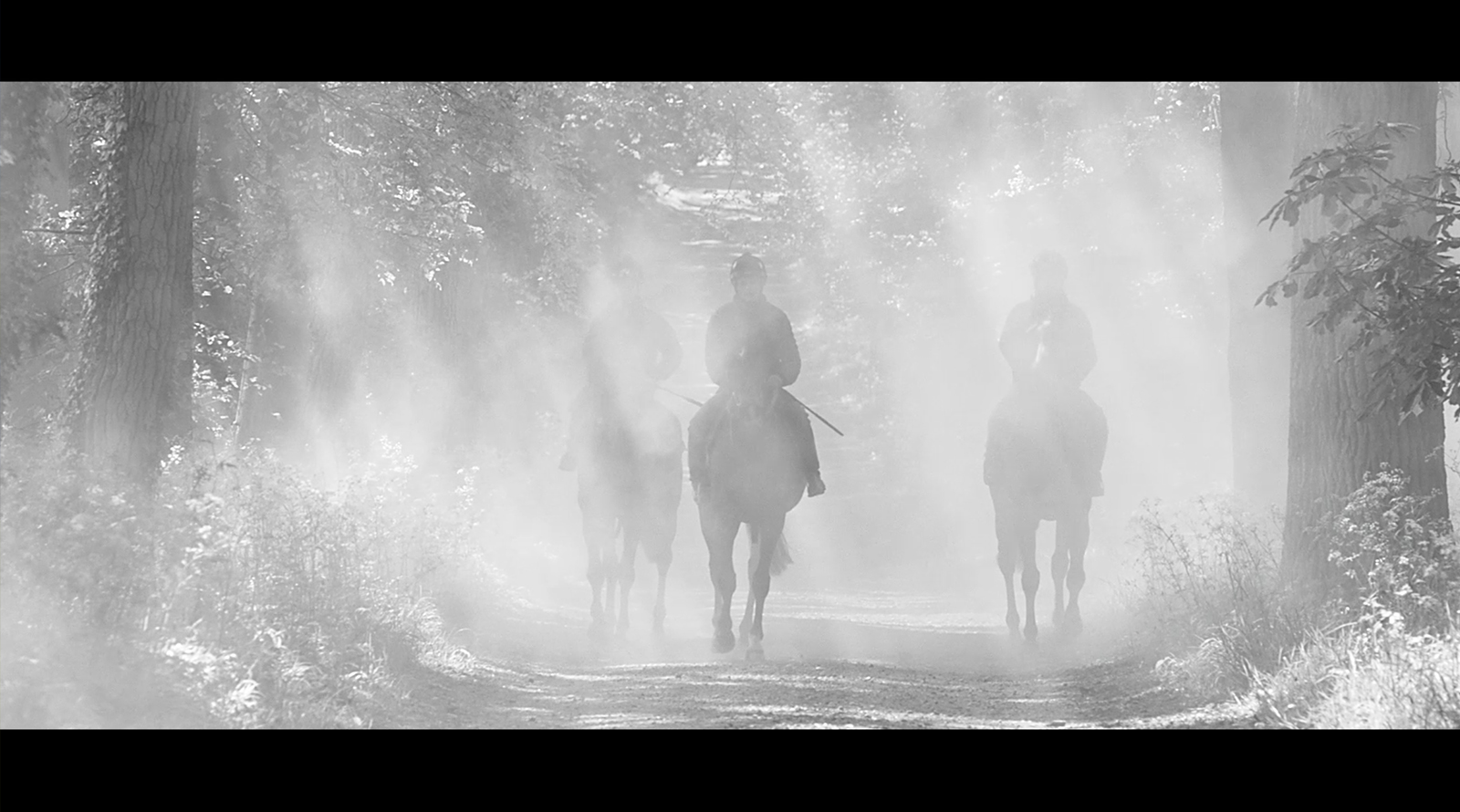 Following on from their successful collaboration on Lego’s recent ‘Kronkiwongi’ campaign, the Soho post-production facility has once again teamed up with Ridley Scott Associates, this time providing VFX, Sound Design and Colour Grading work on the spot.

The 30 second TVC, directed by Mark Nunneley, follows the story of a future Investec Derby winner. Starting life as a foal, the horse is trained into an eventual champion of what is dubbed ‘the greatest flat race in the world’.

One of the biggest challenges of the project for Gramercy Park Studios was to integrate several large composite elements into the film that still looked completely natural.

Investec
Add to playlistRemove from playlist

Mark Beardall, Lead Flame Artist for Gramercy Park Studios, says: “The film was beautifully shot, so it was fantastic to have such a great starting point from which to work from. This was a great project for us to work on and a great example of invisible post work. Although we worked on many of the shots, the goal was to integrate everything seamlessly so that it doesn't look like we have touched it.”

The spot opens with a young horse struggling to his feet. This was created entirely in Flame, using back plate shots of the barn interior and a stock footage shot of the horse. It was then cut out, relit and integrated into the shot.

The spot required invisible enhancements to the weather, achieved by altering the environment and incorporating particles and texture elements. “The wide shot of the winter field was changed dramatically,” adds Mark. “It wasn’t shot in winter, so we had to 3D track the scene, adding a snow covered landscape created by using wintery images. This was created using images of winter along with a secondary pushed grade pass which, when combined with snow particles created in Flame, achieved the winter look.”

On discussing the Sound Design, David Lazaro says: “The brief was to make the sound as engaging and involving as the beautifully shot scenes and arc of the story from birth through nurturing, training and eventually to Derby win. Sound needs time to develop so this was the challenge in a 30” piece, especially as shots were interspersed with slow motion which is a tricky thing to get right in sound design without resorting to clichés. We approached this by slowing down the gaps in the sounds rather than slowing down the sound itself. The sound is so integral to these images; it gathers pace, volume, layers and excitement to animate the story and the images.”