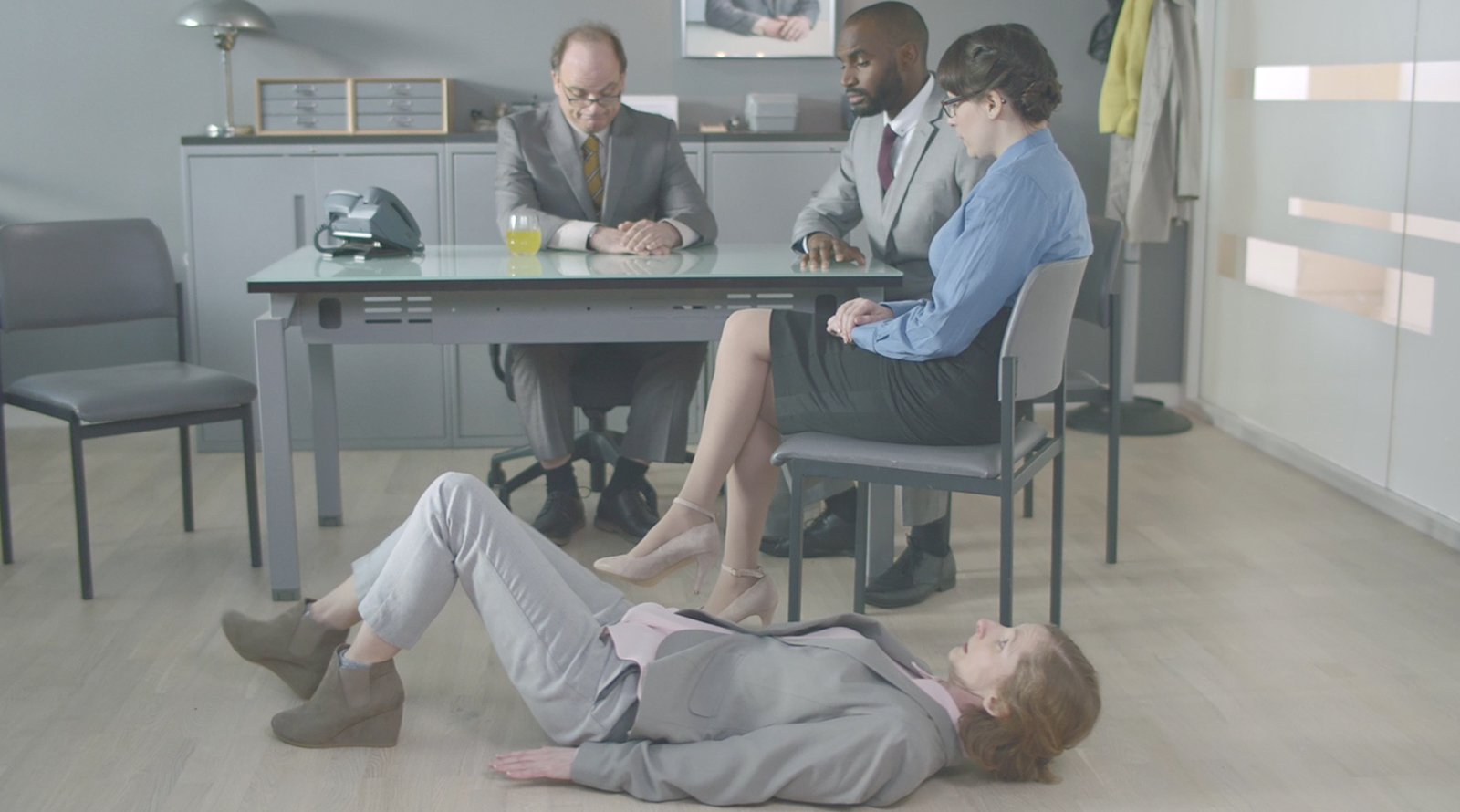 In an attempt to reinforce The Mirror’s position as the Intelligent Tabloid, creative agency Quiet Storm have created the ‘Don’t Say Stupid’ campaign, bringing to life the horrible sinking feeling that comes from saying something stupid.

The Mirror
Add to playlistRemove from playlist

Gramercy Park Studios’ Ben Rogers provided the grade on the campaign’s trio of TV spots which were directed by Trevor Robinson and voiced by Sara Cox.

Colourist Ben comments: “The Mirror films were a great project to work on, in which a handsome, low-contrast look was applied which complimented the project’s art direction and took advantage of the great performances.”

Forming part of a cross-platform campaign, the three films dramatise the awful moment when the protagonist starts to recall a story that everyone else knows to be false. Highlighting the mistruths that are so often reported as fact in the press and across social networks, the misinformed culprits start to panic and try to escape the scene in any way possible as their unfortunate situations unfold.