How Gramercy Park Studios & The Gate Resurrected the Honey Monster 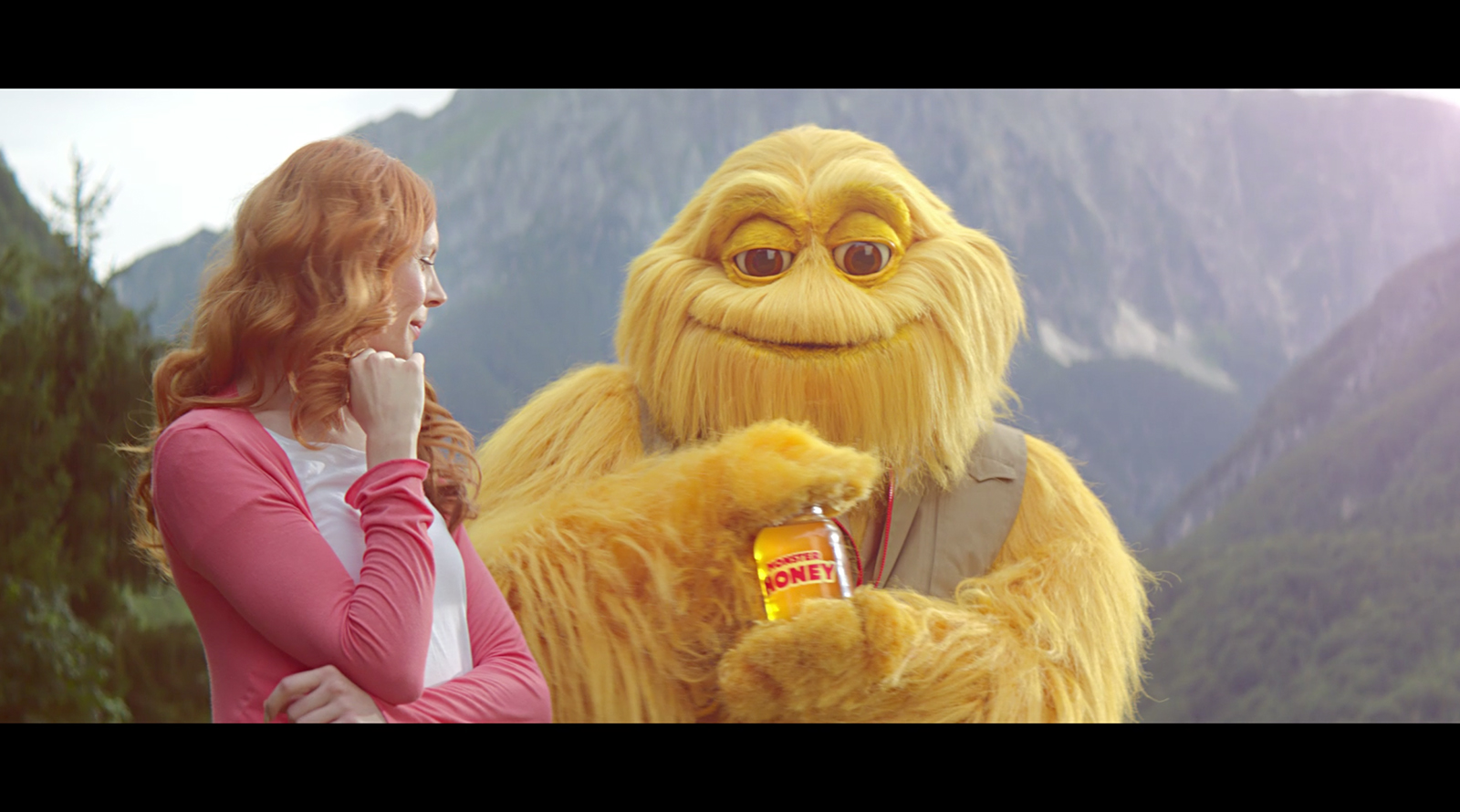 Gramercy Park Studios have helped bring the Honey Monster back to our screens in 'Monstercatch', his first TV appearance in five years.

Directed by Infinity’s Alex Turner, the TVC is part of The Gate London’s campaign for the cereal brand’s relaunch. Gramercy Park Studios provided a number of post-production services to the project, including the VFX, audio and colour grading.

Once the cereal hits the bowl, the Honey Monster comes to life as the scene seamlessly transitions from a kitchen setting into an outdoor Alpine environment. The Honey Monster cuts a more grown up, athletic figure than his predecessor, firing water balloons at the children in a spot which takes inspiration from old fashioned outdoor fun.

Director Alex Turner comments “There are two transitions that bring us in and out of the Honey Monster world and thanks to Steve, the VFX Artist, we were able to pull these off superbly without using motion control which would have been pretty tricky given the remote location we were shooting in.”

“Gramercy Park Studios were excellent. Not only did we use them for the online, we also decided to use them to edit the film too which Vee – the Editor – did brilliantly.” 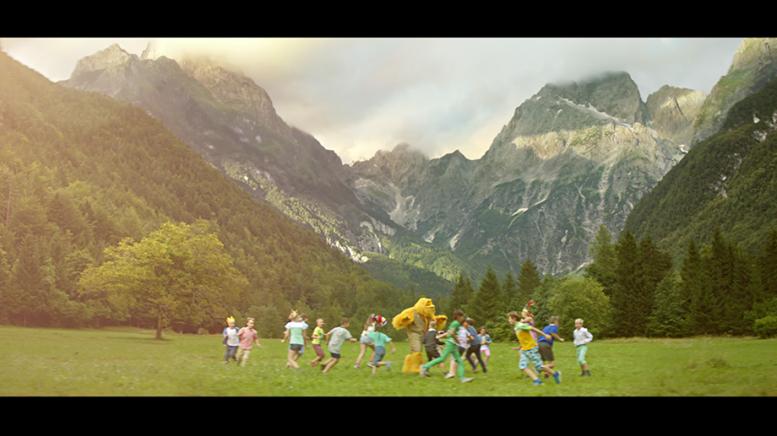 VFX Artist Steve Miller comments “Working on Honey Monster was such fun. Everybody involved was so excited to be bringing such a great brand back to life, and to be a small part of that process was a real honour.”

“The ad revolves around two big transitions; from into Monster world and then back out again. Without using motion control, we basically lined our plates up as well as we could and matched the pace as close as possible, I then stabilised the tracked move and morphed the plates together with a couple of other tricks thrown in.”

“Working with Alastair at The Gate, Alex Turner and DOP August Jakobsson was an absolute pleasure. The honey has been a long time coming but I'm sure you'd agree it's been worth the wait!”

Editor Vee Pinot adds “It was a fantastic opportunity to work with talented Director Alex Turner and to be part of the Honey Monster journey coming back to life.”