RSA’s Juriaan Booij captured the picturesque Swedish landscape for a new series of Volvo branded idents for SKY. The series of 28 idents, enhanced with post production from Gramercy Park Studios, have been broadcast on Sky Atlantic since Wednesday 22nd October.

Created by Grey London, the series of idents, titled ‘From Sweden Not Hollywood’, juxtapose film industry terminology with stunning shots of Volvos in Sweden’s amazing scenery.

Shot on location in Northern Lapland, the epic footage was mostly captured on the new Redcamera at 6K which was then strapped to an Octocam. In order to intensify and compliment the films, Gramercy Park Studios stabilised the films with a beauty clean up.

Gramercy Park also provided a host of VFX and Colour services, which included the creation of the ‘Special Effects’ film entirely in post-production. Shot on an overcast day, the Northern Lights were added artificially to stunning effect. The Gramercy Park team also created a mass of reindeer for the ‘Extras’ idents from a single element, as well as finishing off all films with the titles and logos. 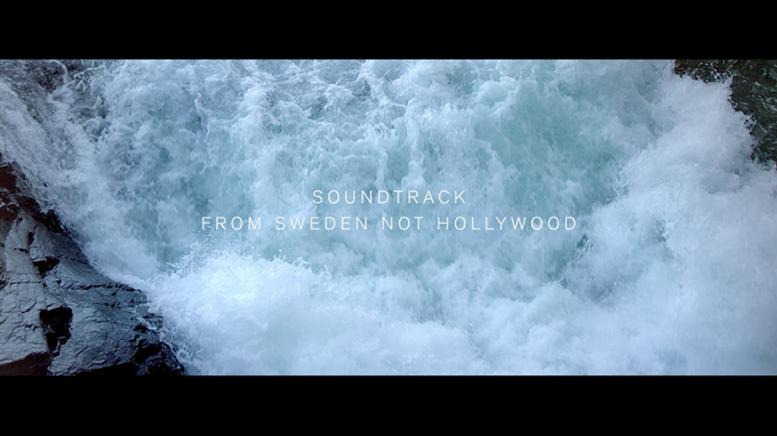 Gramercy Park Colourist Ben Rogers comments “To my delight these beautifully shots idents allowed me to take full advantage of what naturally there and more! It was especially awesome when viewed at 6K.”

The films have received praise from both Volvo and Sky. Zai Bennett, Channel Head for Sky Atlantic, says “We’re really pleased with the idents and I especially like the ones with a touch more humour like ‘Dialogue’.”