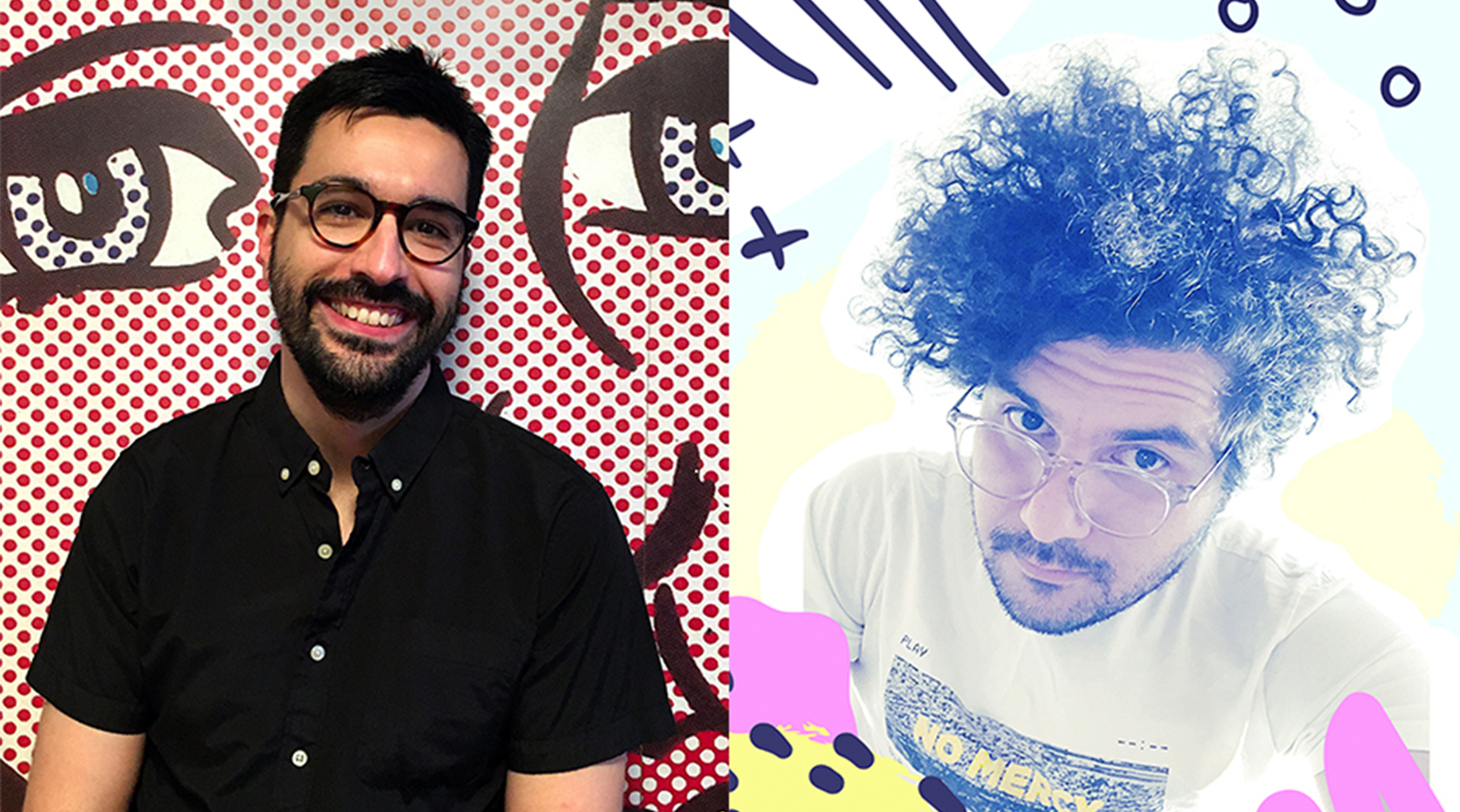 GPS New York has appointed designers Marlon Morina and Luis Enrique Hernandez to its motion graphics and animation roster as it looks to further enhance its creative output following a relaunch in 2020.

Senior art director Morina brings his diverse portfolio and experience to GPS having worked for a range of broadcasters, agencies, and post-production facilities over the course of his 12-year career. In addition to his advertising output, which includes creating distinctive visuals for some of the biggest brands, his work can also be seen on Netflix series ‘Explained’.

On his decision to join GPS, the creative production and post-production arm of Hogarth, Morina said: “A major factor was to reunite with some of the fantastic production and creative teams that I’ve worked before. I really can’t speak highly enough of them. I’m always looking to grow creatively – so I’m looking forward to the inspiring and challenging projects at GPS that will allow me to do that.”

Designer Luis Enrique Hernandez is equally enthused at joining the Hell’s Kitchen facility: “This is the major league – the projects, the clients and the people.” For Hernandez, who draws inspiration from his love of film and music, the idea is king: “Some of my earliest work is what makes me most proud because of the purity of the ideas and the development of my style. I hope one day my work gets to inspire someone the way someone once inspired me.”

On the new hires, Gramercy Park Studios’ creative director, Ders Hallgren said: “While they each bring fresh motion design and animation talent to GPS it’s their ability to lead projects with a clear vision while also being fully capable of crafting the work firsthand. When bringing in new talent to the team we always look for unique perspectives. We need to be an eclectic studio with a diverse creative output.

Lauren Kulchinsky, managing director of GPS New York, added: “We are constantly looking to evolve and adapt to the needs of our clients and agency partners. Bringing in Marlon and Luis to our design and animation team helps to expand our creative offering with two talents who bring with them a distinctive and diverse voice. They complement the rest of the team through their own signature aesthetics. They both have a true eye for design and bring a passion to the work that is intoxicating and contagious. We are beyond thrilled to have them as part of our team.” 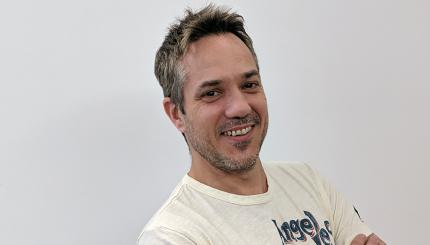