After graduating with a degree in TV Technology and Production, Dan worked his way up the ranks in post-production to become an Editor for a number of TV companies across the country.  He worked on a range of factual and documentary singles and series for BBC, ITV, Channel 4, Five and Sky as well as a number of short films and the Bafta award winning children’s series In the Night Garden.

In 2010, Dan side-stepped into the world of advertising, working across TV, cinema and digital content for clients such as Sainsbury’s, Walkers, Guinness and Mercedes. At GPS, he’s able to combine his industry-wide reputation as a visual storyteller with his knowledge of the wider post-production process. 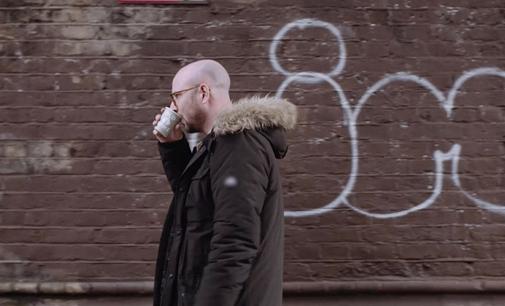 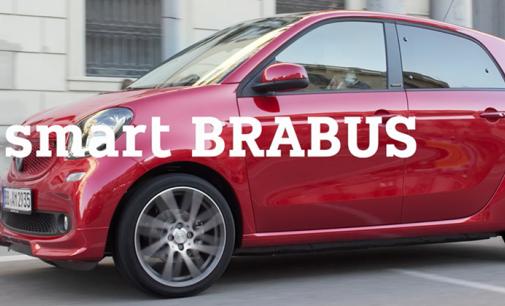 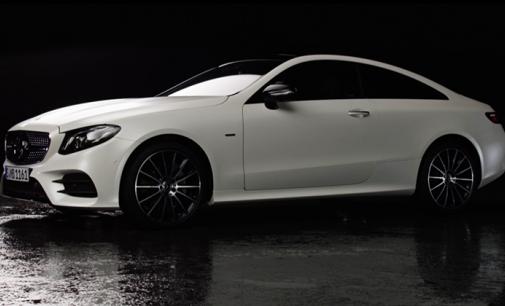 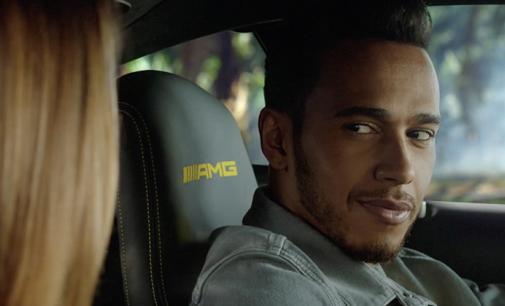 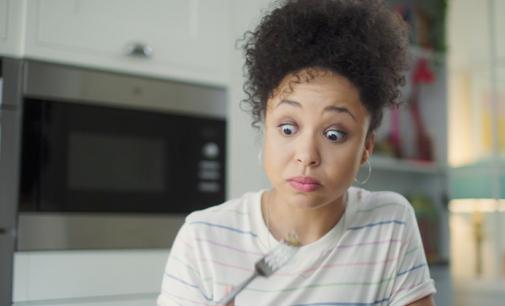 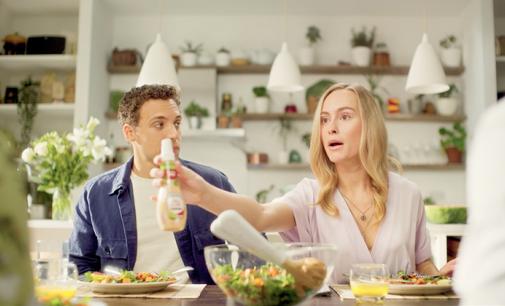 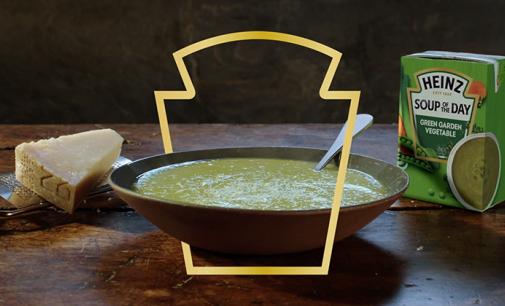 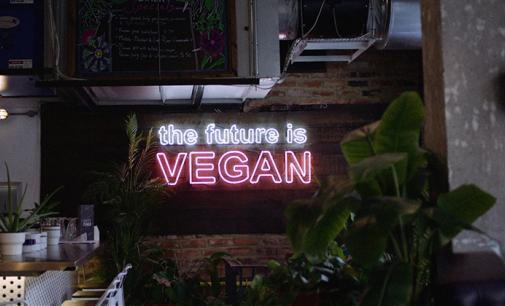