Chris graduated with a degree in Film Studies which led him to work for companies such as Double Negative (DNEG) and Perform Media giving him a range of experience in very different production environments. Since joining the team at GPS, he has created content for brands such as GSK, EY, Barclays, Vodafone and Nespresso.

Chris loves working alongside both production and brand teams, and their trust in his creative judgement means that he’s no stranger to being given the freedom to work his design and editing magic. 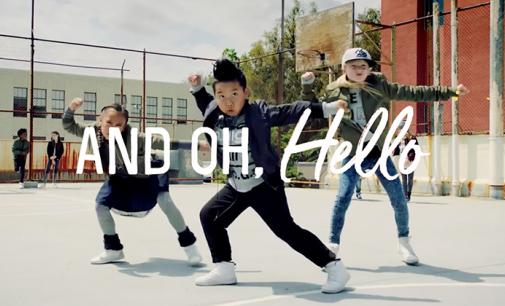 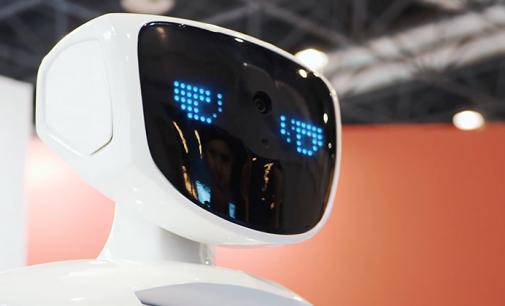 The Future Has Begun

Advisors to the Ambitious