“Slide”, created by The Gate London and produced by Gramercy Park Studios, was recorded live on location whilst descending the ArcelorMittal Orbit - the world’s largest slide - at high speed. The spot was the recipient of the September 2017 Aerial Award, Best Radio Ad at the 2018 Travel Marketing Awards, and 2nd in Campaign magazine's Top 10 Radio Ads of the year.

Aerial Awards judge, Caroline Pay, said “They actually did it! We’ve all tried to sell in a "probably genius, but really, really difficult to make" idea that gets killed before it’s even seen the light of day. So, hats off to the team that wrote this one and sold it, the client who bought it and the producers for doing such a slick job at recording at speed in a 178m slide. In fact, my only issue is that it may be too well produced to sound like it was done for real. But it was. I’ve seen the evidence.” 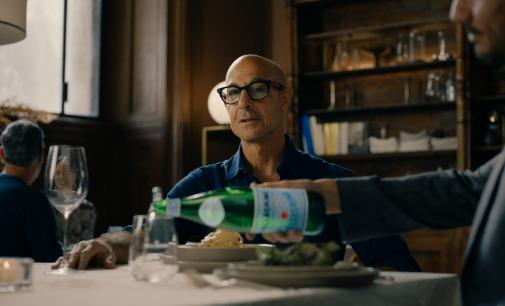 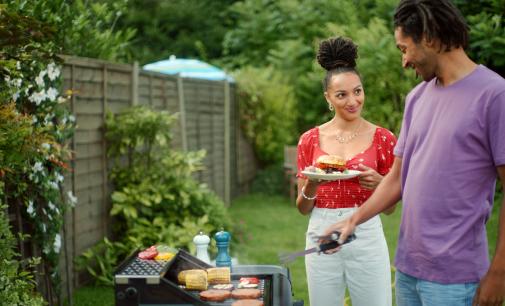 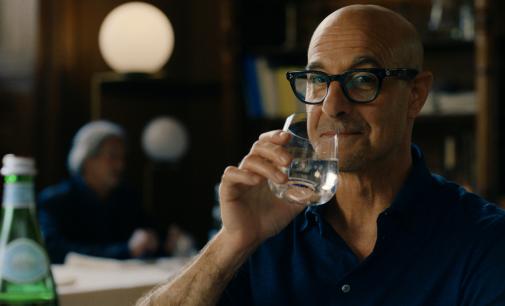 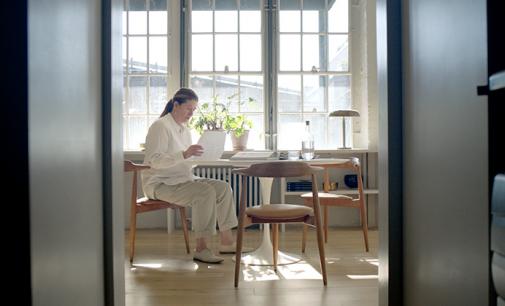 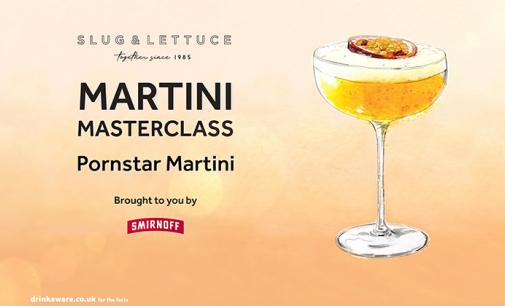 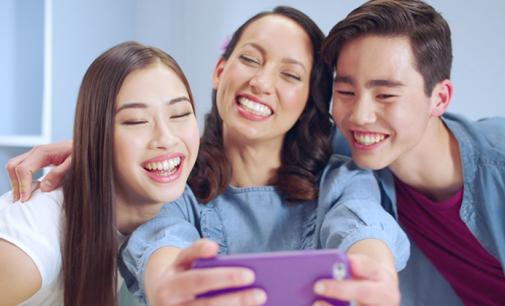 Escape the Cycle of Spots