Loading the player...
VFX
Add to playlistRemove from playlist

Start you engines - Drag Race Canada is coming to the UK. This summer, BBC Three is streaming the first-ever season of the spin-off from U.S show Ru Paul’s Drag Race with twelve of the best queens from the Great White North competing for the title of ‘Canada’s First Drag Superstar’.

BBC Creative commissioned Gramercy Park Studios (with a little help from Celine Dion) to launch the series with a promo inspired by a host of classic pop video tropes.

VFX Supervisor Stephen Miller and his team were granted the freedom by the creatives to dig deep in to their vast knowledge (and experience) of the medium to produce what can only be described as a fabulous homage to the ‘more is more’ era of music videos.

And as for that flying beaver…. 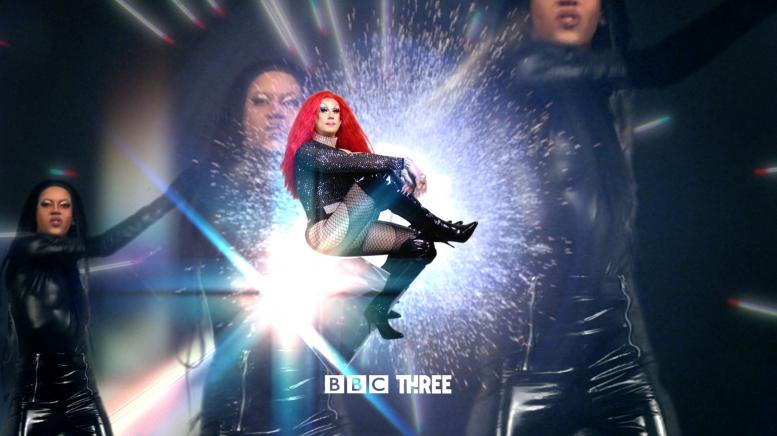 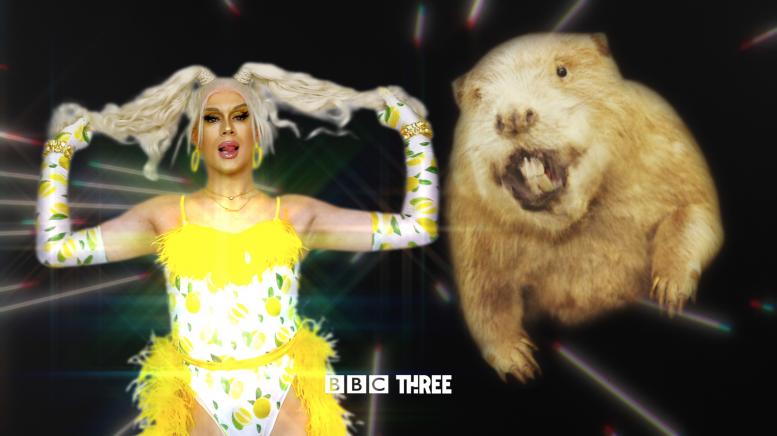 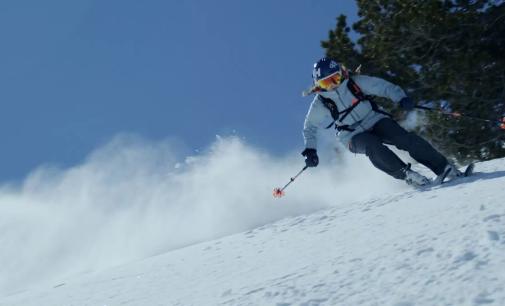 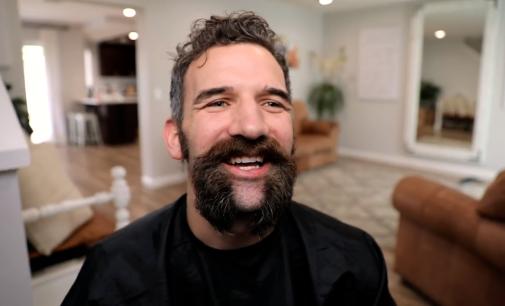 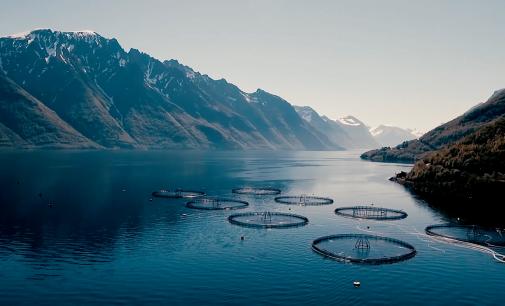 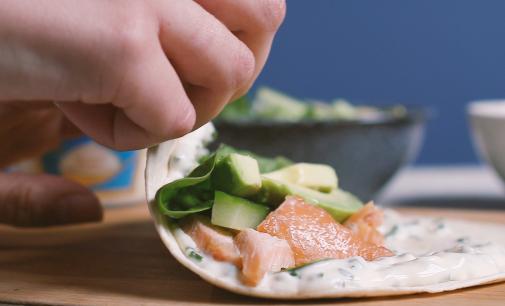 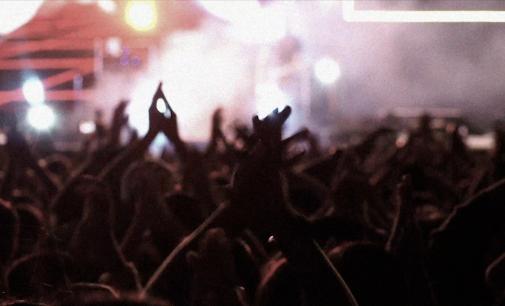